Before You Start a Business 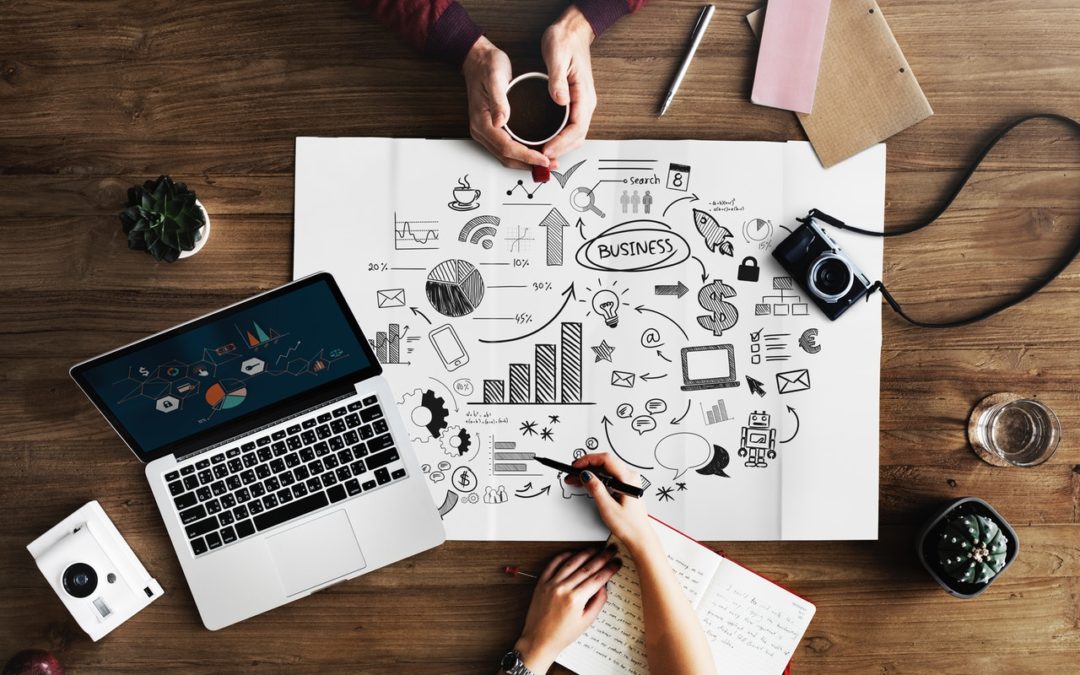 It’s the entrepreneur’s world. Statistics has it that 74% self-made millionaires in America are entrepreneurs, that is, people who started and built their own businesses. The story is the same in other parts of the world, even here in Africa.

However, here’s one major business challenge – It is on record that 80% of businesses go out of business the first year. And of those that remain, 80% of them will not be in business five years from now. This statistics is very alarming.

Why do those who started businesses fail to complete them? Have you ever thought about it?

Act Beyond the Idea

Businesses are built on fact. Most blunders made by many entrepreneurs are those of blind assumptions rather than facts or data. I have come to realize that the difference between a successful entrepreneur and an unsuccessful one is in what they know and do, and in how much value they place on the two.

It’s laughable that a lot of people venture into businesses armed with nothing but their raw ideas, and they still expect to make it big. Ideas are not enough. Don’t stop at the idea. Execution under the right knowledge is everything.

‘It isn’t the quality of the ideas you have that will determine whether you make a success of them; it’s the qualities you bring into those ideas.’ So, advised Harvey Mackay. Those ‘qualities’ could chiefly be accessed via the authentic fact that is based on current business realities.

Ideas, even the best ideas are worth a dime. The true value of any idea comes by implementation under the right knowledge.