The 5Ms of Business Superiority Part 4 – Your Money 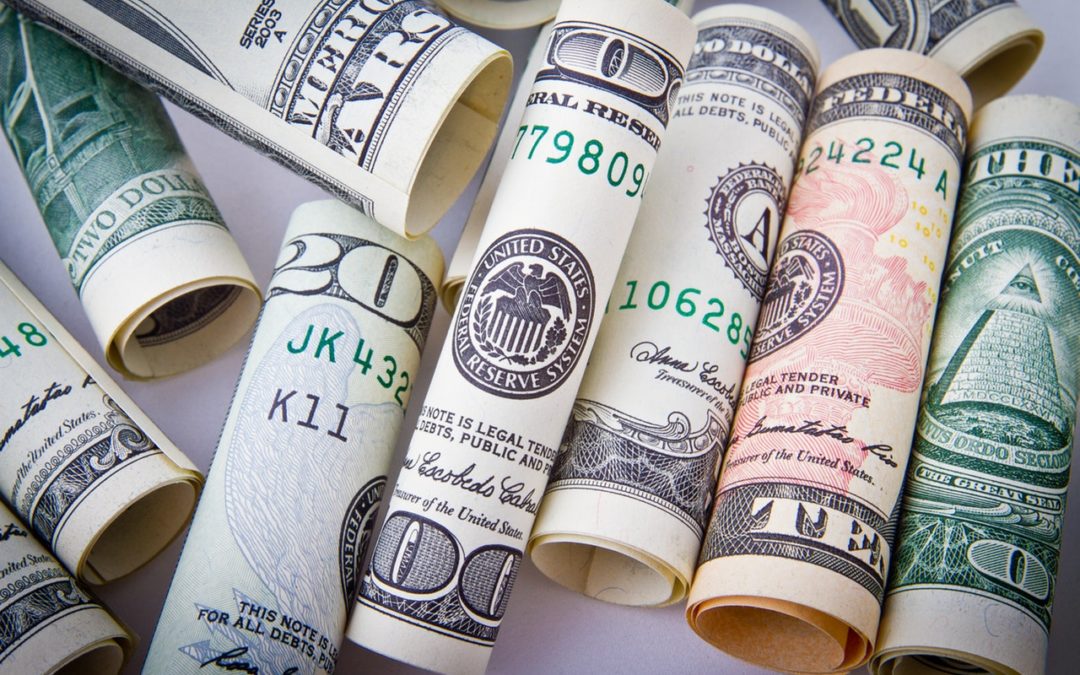 We must wake up to the fact that it is no longer business as usual. One must equally advance in tools of operations in order not to be left behind. Let’s look at the next area of sophistication.

Money is a powerful force in the business war. Those who have it have an advantage over those who don’t have it. Nothing lubricates your efforts like money or limits your efforts like lack of it. It takes money to go for war and win. Anybody who says otherwise doesn’t know the power of money or is not at war. 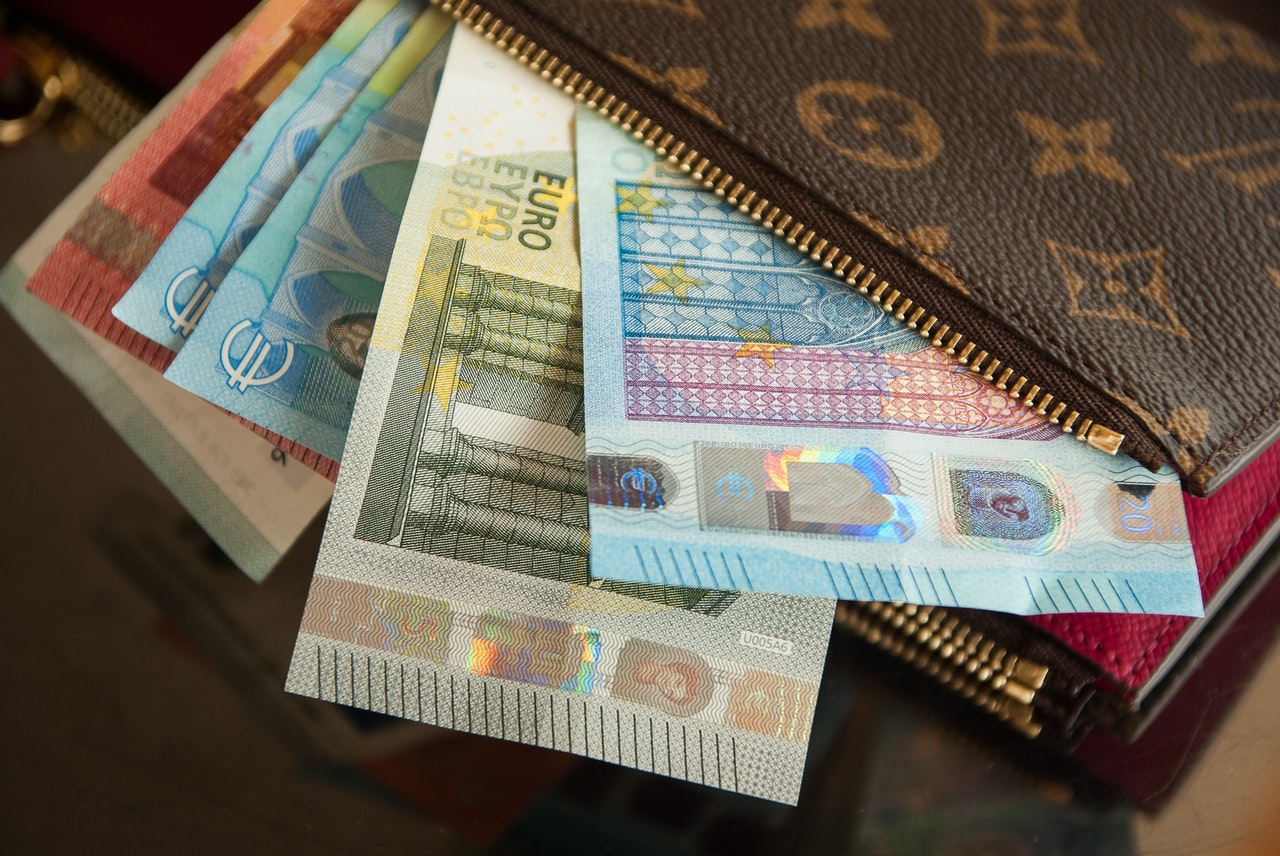 Whenever I hear some folks say it doesn’t take money to run a business, it’s obvious that they don’t have it. Money is power, if not the most powerful weapon of war. Imagine an American at war without money – their power and influence in the polity of nations would drastically wane.

In business, money gives you control to a reasonable extent. When you have it, you have options and can do amazing things that would keep you ahead of others. And above all, you’d have a very respected and audible voice.

Someone says that the golden rule literarily means that he who has the gold rules! The big question now is, how do I get this money? And my simple answer is: skilfully solve more problems in the market place!